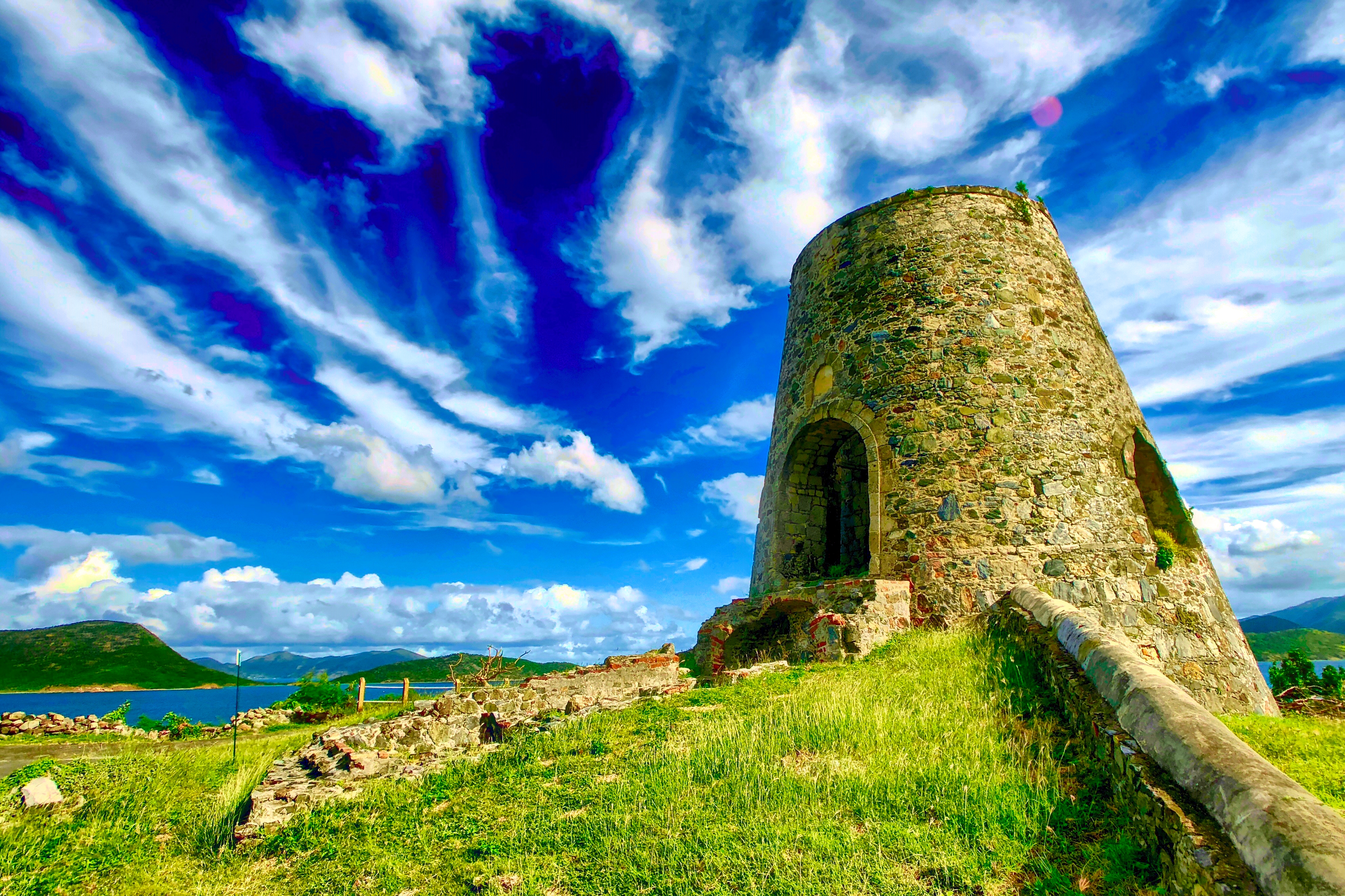 For an afternoon spent exploring one of the best preserved plantation ruins on the island, find your way to Annaberg Sugar Plantation.   Annaberg Plantation was a leading producer of sugar, molasses, and rum back in the 1800’s.  When you visit Annaberg, go and see the ruins but stay for the views. The views are nothing short of breathtaking at the Plantation.   Check out this video to see for yourself!

The Windmill at Annaberg is the main focal point at the ruins and the largest windmill in the Virgin Islands. Built between 1810 and 1830, the windmill could produce between 300 and 500 gallons of juice within an hour.  Slaves were used at the plantation to pass the sugarcane through rollers which then made the juice that was caught below and stored until ready for processing.  When there was no wind, a horse mill was used to continue making the sugar.  These remains can still be seen at the plantation today.  There were 16 slave cabins found which have since deteriorated.  Today there are informative plaques describing their location. 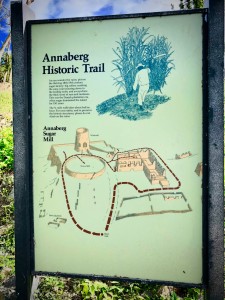 Looking out from Annaberg, you can see Leinster Bay, the Sir Frances Drake Channel and a few of the British Virgin Islands.  The plantation is also within walking distance of Waterlemon Cay which is a perfect spot for snorkeling. 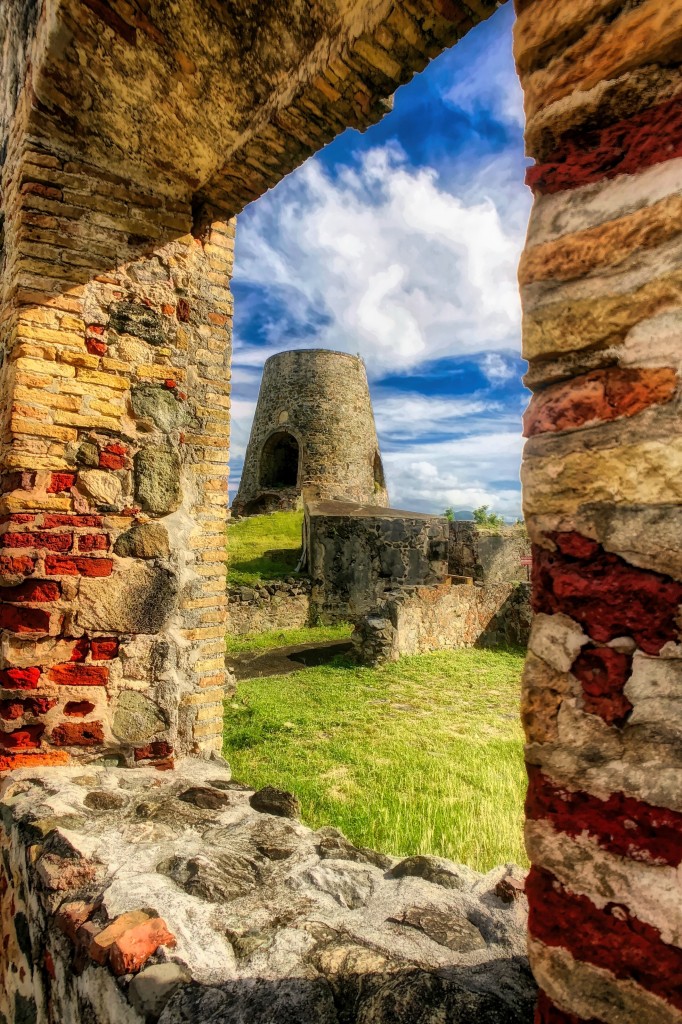 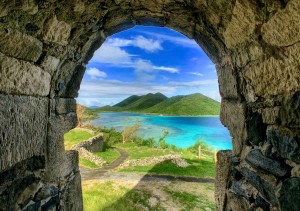 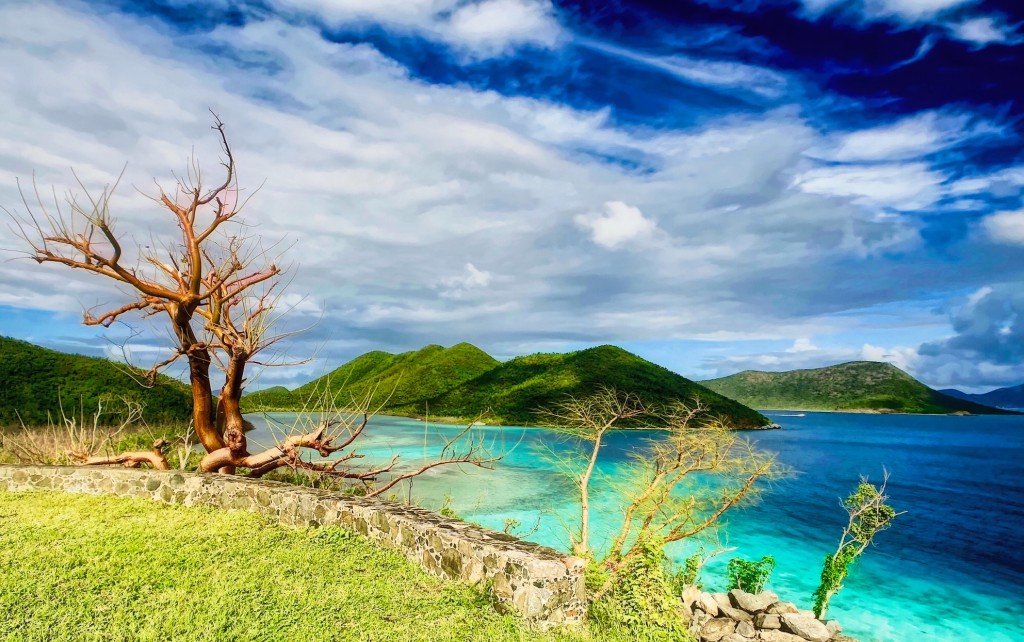 Day 5 of Your Perfect Week on St. John

Day 7 of Your Perfect Week on St. John