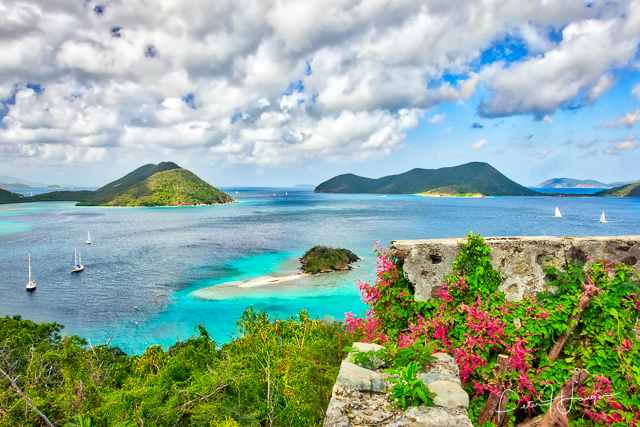 On the fifth day of your perfect week we would suggest you head on over to see the Annaberg ruins and then take the Leinster Bay trail to Waterlemon Cay.  Begin by taking a taxi or park your car near the historical Annaberg sugar plantation ruins where you will see breathtaking views of Mary Point, Leinster Bay, and the BVIs.  By following the signs, you will learn about the island’s sugar cane plantation era while touring through the sugar factory ruins. 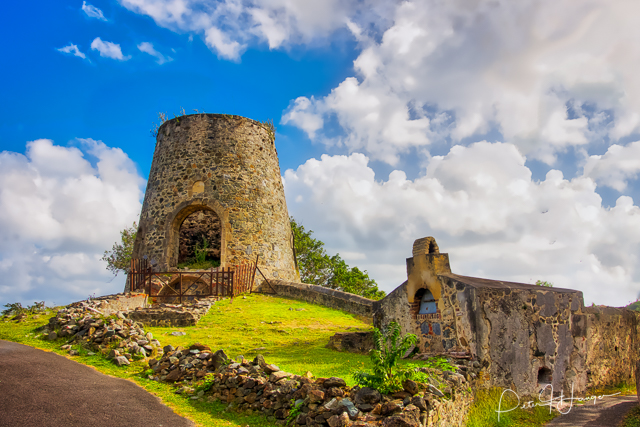 A short walk down the hill from the Annaberg site, you will find the Leinster Bay trail which follows the old Danish road along the shore.  The trail leads to one of the best snorkel sites on the island, Waterlemon Cay.  Here you will have the best odds for seeing the greatest variety of underwater species, including sea turtles, starfish, spotted eagle rays, all of the colorful reef fish and maybe even a harmless nurse shark. 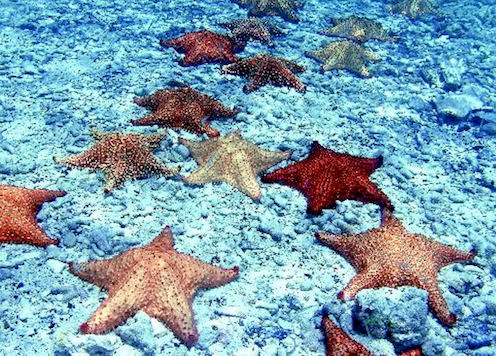 If you still have some energy left you can head from Watermelon to the Johnny Horn Trail, a hike that leads all the way to Coral Bay.

Here’s a video of some folks taking the Leinster Bay trail to Waterlemon.  When you do snorkel, just don’t touch the sea creatures like they do.

The Perfect Week on St. John

Day 3 of Your Perfect Week on St. John