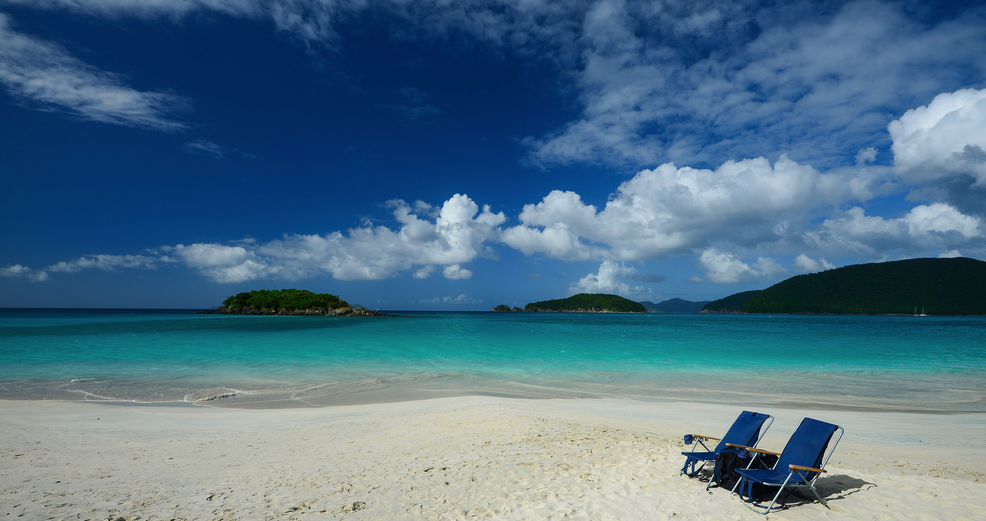 If you’re the active type, why not start the day by working up a sweat on the Cinnamon Bay trail, followed by cooling off and relaxing at Cinnamon Bay beach.  Head a few minutes past Trunk Bay down the North Shore road until you reach Cinnamon Bay, either in your own jeep or take one of St. John’s open air taxis. 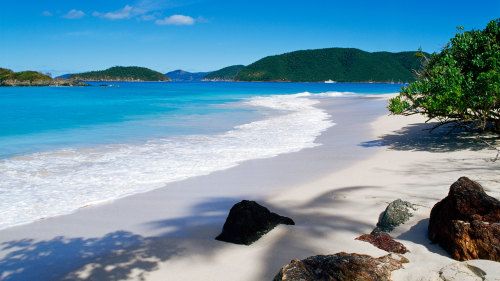 Cinnamon beach is the National Park’s longest beach.  It’s almost a mile long and is perfect for walking, snorkeling, water sports, and of course, lounging.  Right now Cinnamon is still recovering from Hurricane Irma, so the water sports concession is closed as is the campground.  The beach however, is open and still beautiful.

Ah, now for the working up a sweat part.  Before you head to the beach you can take an uphill hike that begins right after the Cinnamon Bay Campground entrance off of the North Shore Road.  The moderately strenuous trail follows an old Danish plantation road and provides breathtaking views down onto Cinnamon Bay and the British Virgins Islands in the distance.  Those that make it to the top will see the ruins of an old plantation that happens to be one of my favorite photo ops. 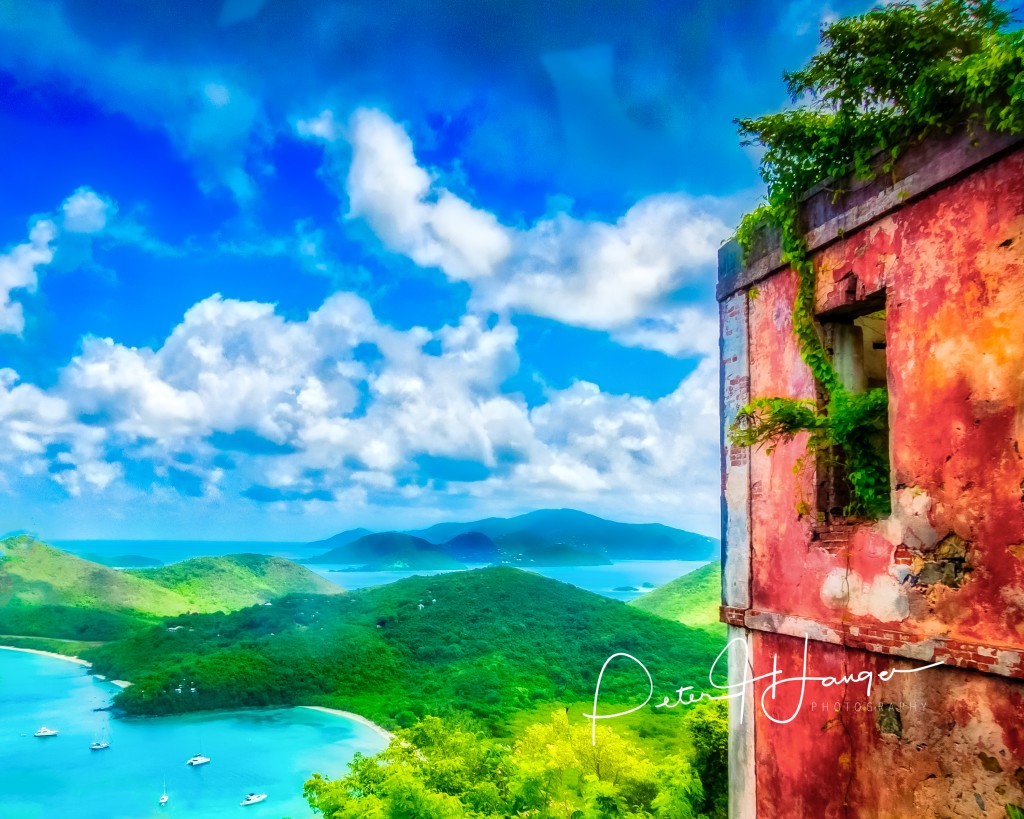 The Perfect Week on St. John

Day 1 of Your Perfect Week on St. John

One thought on “Day 2 of Your Perfect Week on St. John”